Chromosome 4 represents more than 6% of the total DNA in cells.

The HD gene encodes a protein called huntingtin. An unstable region of the HD gene contains a particular DNA segment with an expanded CAG trinucleotide repeat, which leads to the production of a huntingtin protein that contains a stretch of the amino acid glutamine in dependency of the number of repeats. Normally the number of the repeats of these trinucleodides ranges from 10 to 35. An inherited mutation in the HD gene with more than 40 repeats and thus an abnormally long stretch of the amino acid glutamine in the protein huntingtin causes the Huntington disease. Enzymes in the cell often cut these elongated huntingtin proteins into fragments, which form abnormal clumps inside nerve cells so that they do not function properly and ultimately die. This process likely occurs in a part of the brain that coordinates movement and another part that controls thinking and emotions.

The ENAM gene provides instructions for making a protein called enamelin, which is essential for normal tooth development. Enamelin is involved in the formation of enamel, which is the hard, white material that forms the protective outer layer of each tooth. 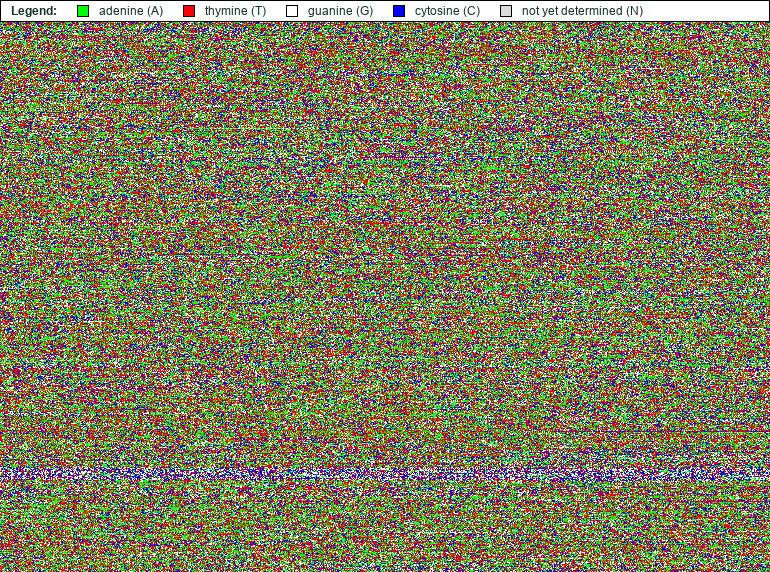