Chromosome 5 represents almost 6% of the total DNA in cells.

The TCOF1 gene encodes a protein called treacle. Mutations in the TCOF1 gene lead to the Treacher Collins syndrome, which is a condition that affects the development of bones and other tissues in the face. The symptoms of this disorder vary greatly, ranging from almost unnoticeable (like eyes that slant downward, unusually formed ears or sparse eyelashes) to severe (like underdeveloped facial bones, a cleft palate or defects in the middle ear). People with Treacher Collins syndrome usually have normal intelligence.

CCNH: The protein encoded by this gene belongs to the cyclin family. As regulators of proteins called CDK kinases, the cyclins control the temporal coordination of the cell cycle (the cyclic progression of events from one cell division to the next). 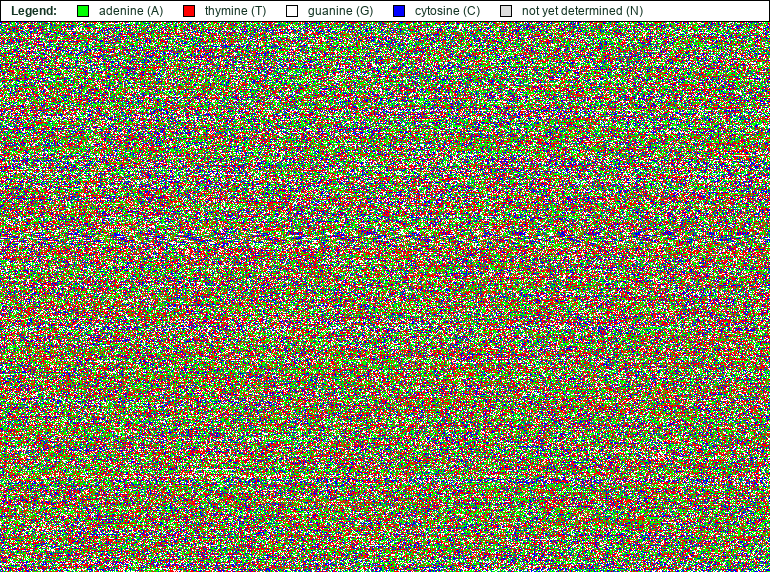 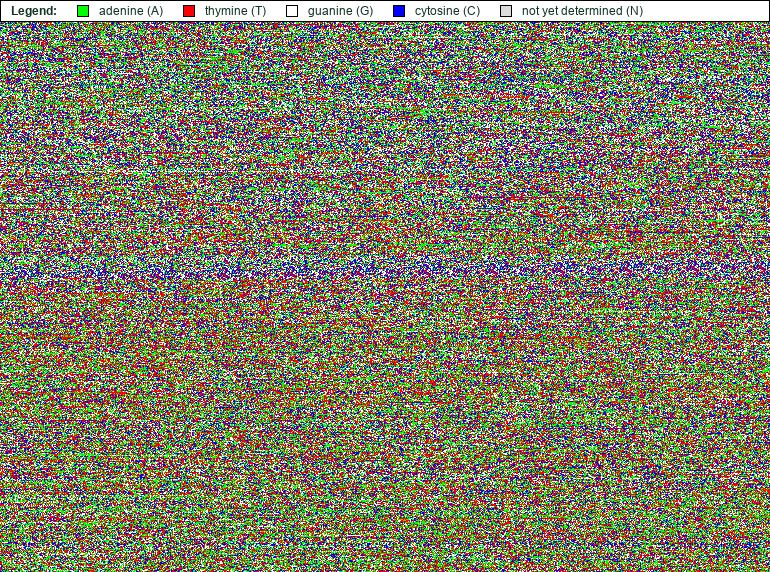